How it all began, after the First World War , soldiers and other settlers came to take up land around the present Tullibigeal district. This land was originally part of large stations, Bygalorie, Boorabil, Gorman’s Hill, Gorman’s Hill West and Dundoo Hills.  The land had been reclaimed by the government and subdivided  into blocks of around 800 acres for the development of closer settlement. Theses undeveloped  blocks were balloted to families,  many coming from South Australia, Victoria and Southern New South Wales region.

The Settlers battled thick mallee scrub, bimble box  and varies other hefty trees, to make their holdings workable. More dams and wells had to be sunk and fencing erected before farming could commence. Tents and make-do shanties were lived in until a home could be built.

1912 – The extension of the rail system from West Wyalong via Ungarie to Lake Cargelligo with railway sidings, no more than 10 miles apart, so farmers had easy access to transport to send livestock to markets.

1917 – Boorabil was notified as a village on the 3rd August and the official opening of  Boorabil  Siding was on the 13th November, with the train travelling from Cootamundra, three times week.

1918 – On the 4th of January the towns name was officially changed to Tullibigeal.

1940 – Depression and WWII saw the population of Tullibigeal and the outlying areas dwindle, with two out of three families leaving the district. Many business found it impossible to survive and closed down.

1960’s – During the 1960’s the population was decreasing, due to an increase in farm sizes and mechanization, meaning less manual labour to run a successful farming business.

1979 – The Tullibigeal swimming pool was established, through funding from the Community and the Lachlan Shire, proving to be an asset to the tiny township, providing a much need recreational gathering place for the whole community.  Till this day you will find a 1979 coin, placed at the step of the pool.

1985- The secondary department was threatened with closure, but following a strong protest from the community , the closure didn’t occur.  Years 11 and 12 were introduced, enabling students to complete their higher education at Tullibigeal. In 2020 the school remains open providing education from Kindergarten to Year 12

Sports has played a vital part to the Community of Tullibigeal since the settlement, providing  recreational and social gatherings for all families to enjoy.  The Australian Rules competition began  in 1923, with families coming from Victoria and South Australia. The ruby league competition soon followed suite. With numerous sporting activities such as tennis, golf, clay pigeon shooting, cricket and much more to enjoy, which usually followed by a community feast and dance.   Tullibigeal has been home to many sportspeople who competed in the district state and national levels. In 2020 sports still remains important roll to the town’s social wellbeing, with people of all ages enjoying either participating  or just watching.

2020 – Sees the Tullibigeal area is completely dependant on agriculture for its survival. Wheat and sheep remain the main production industries. With less reliance on people power due to improved technologies, town and district numbers continue to decline. Today the town consists of a few stores, with its future reliant on continued support from the local community.  This vital engagement in, and support of local enterprise is needed to ensure this unique townships remains alive. 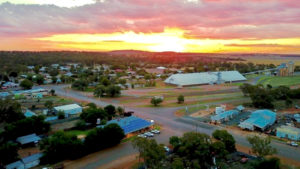 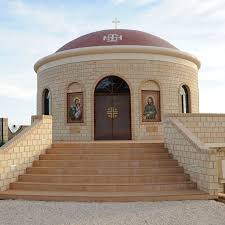 Truly an amazing site to see, has been described as a "Present for the Bush" 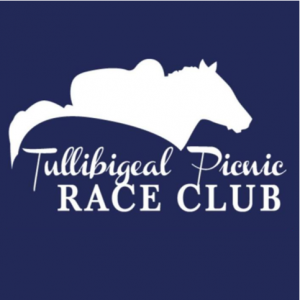 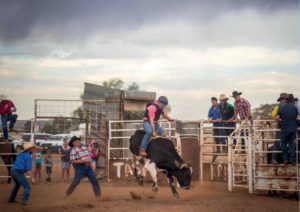 Tullibigeal Sports and Gymkhana is an annual event held on the last weekend in October.