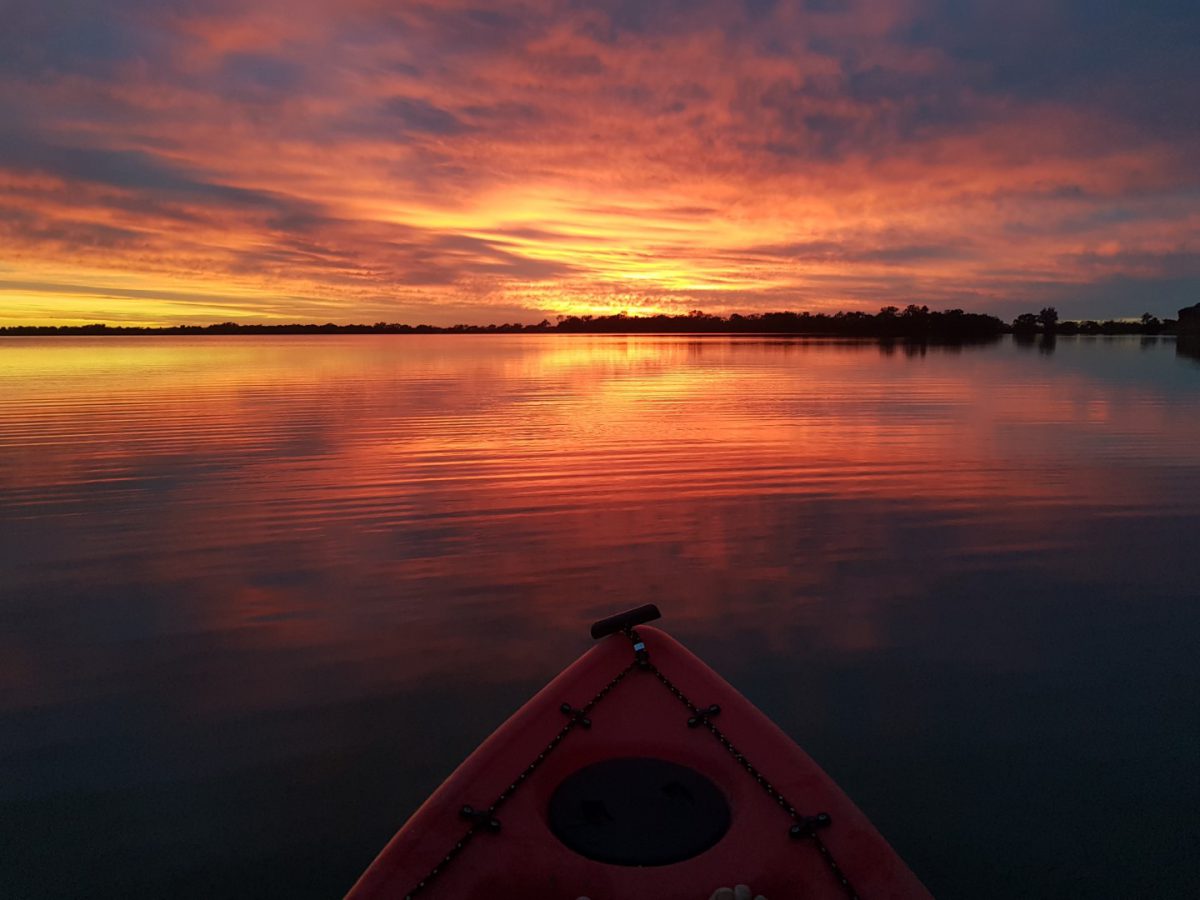 Lake Cargelligo’s history is interwoven with Indigenous culture, Explorers, European squatters and settlers, miners with a wanderlust for Gold, and the coming of the railways and closer settlement. The local historical society maintains a wonderful collection of local history at the Museum, and host regular open days.

This Town has an interesting and thriving indigenous culture, with a mix of Wiradjurii, Nymmpaa and Barkantji people. The Explorer’s Oxley, Evans and Cunningham passed through the district in 1817, naming the Lake, “Regent’s Lake”. Nineteen years later, Major Mitchell referred to it by the Indigenous word, “Cudgallagong”, and despite a few changes to the spelling, the towns’ name still bears witness to its original inhabitants.

The explorers, John Oxley and George Evans, followed the Lachlan River down to Lake Cargelligo in 1817. Lake Cargelligo was known as Cudgelligo (or sometimes Cudgellico) in the 1800s and was officially changed when the railway arrived in 1917.

The railway from Cootamundra to Wyalong was extended to Lake Cargelligo in 1917.The railway station opened as ‘Cargelligo’ in 1917 and was renamed ‘Lake Cargelligo’ in 1919. Rail-motor passenger services operated to the town until 1983.Since then the railway link has been used for cargo transport, especially for bulk grain which the surrounding farms cultivate. It also has a strong World War I background and ANZAC heritage.

1817– Oxley, returning from tracing the course of the Lachlan River, discovered the lake now known as Lake Cargelligo, naming it Regent’s lake in honour of H.R.H. the prince regent
1836-Major Mitchell, the surveyor General of N.S.W proceeded along the Lachlan from the Darling and Murray Rivers and visited the lake, renaming it ‘Cudjallagong’.
1839– The Lachlan Pastoral District was proclaimed.
1840– Pioneer pastoralists obtained licences for grazing cattle.
1846– With the passing of the waste land acts the pastoral position was stabilised and runs were established and squatters were compelled to apply for the stations occupied or intended to be occupied.
1848– Saw the first of these runs leased in this district, ranging from 16,000 to 64,000 acres.
1850– A reservation for a future village site was made. It extended from the Lachlan River to about the northern boundary of the present town
1873– Gold was found by Mrs Foster, employed as a cook for burrcutters camp, near the South of Foster Street, between this time and 1880 the place was a mining centre surrounded by stock runs with a number of the people in occupation of small areas.
1876– These people applied to purchase their allotments as improvement Purchases.
1878– Licensed Surveyor Menzies was instructed to make a preliminary survey of the site with the view to the establishment of a government Village at the mining centre of Lake Cargelligo.
1879– The Village and its boundaries were gazetted and no changes of importance have since been made. The district in the early days was wholly pastoral.
1900– Only 2700 Acres in over 1,000,000 was under wheat.
1902– Work was completed on the lake to effect impounding the water as storage for distribution of water down the lower Lachlan
1917– With the opening of the railway came expansion of the agricultural enterprises. The name Cargelligo is an aboriginal word, but it has its variants is spelling: Cudgelligo, Cudjallagong, Cargelligo etc., but the meaning generally means “lake”. From the modest beginnings of a pastoral undertaking and a small mining centre, has arisen the Lake Cargelligo of today. An annual event in the period 1880 to the early 1890’s was the Lake Races and the Wooyeo Ball, the latter held in the Wooyeo Woolshed situated on a swamp lake, named by Oxley, Campbell’s Lake about 5 miles towards the Lachlan River 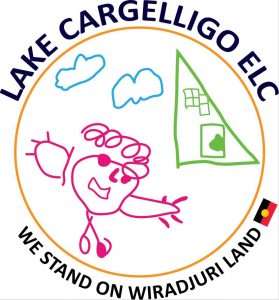 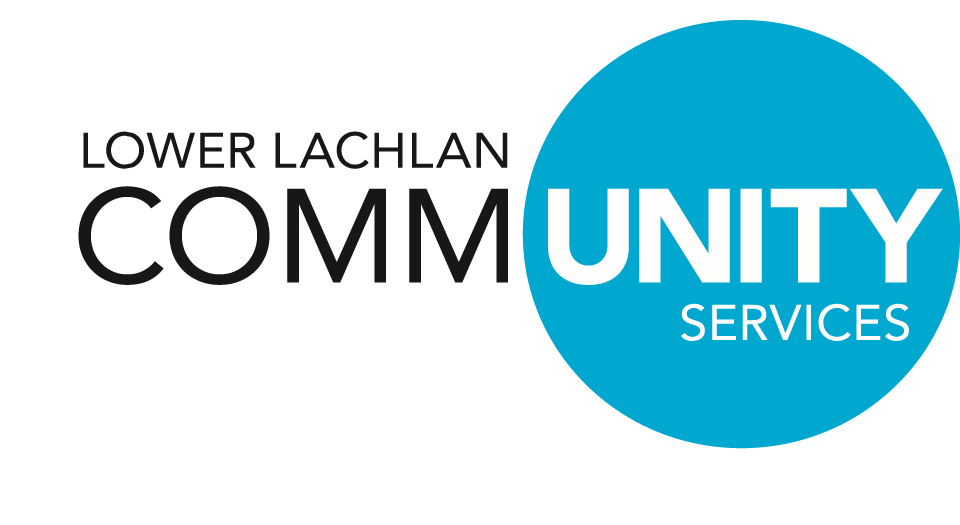 Keeping Our Community Supported and Connected 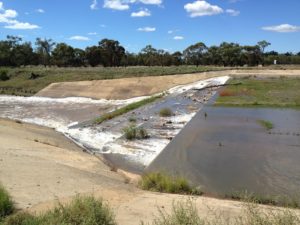 The Museum and grounds in Holt Street accommodates a large collection of Rural Machinery,… 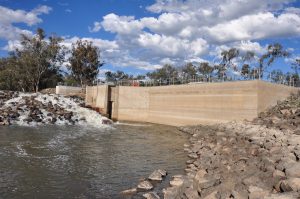 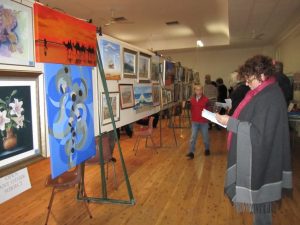 If you fancy yourself as an artists, why not enter your master pieces in the annual Blue… 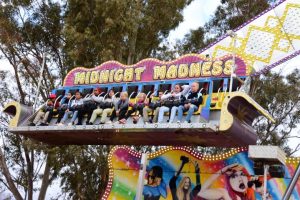 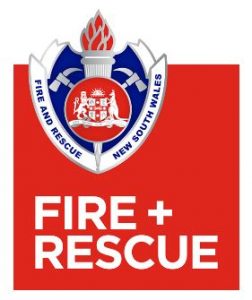 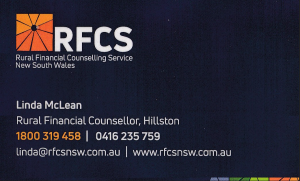 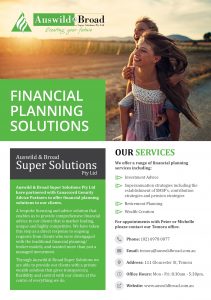 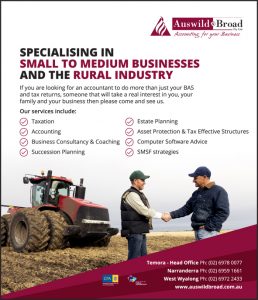 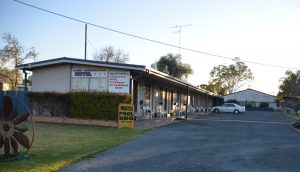 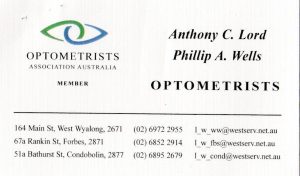 To see better, see us 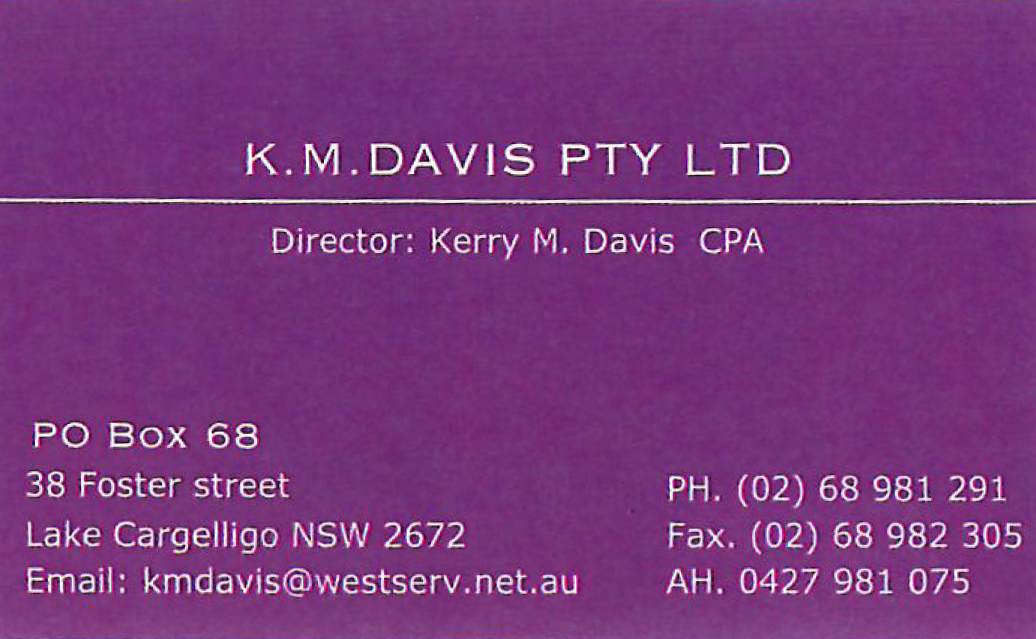 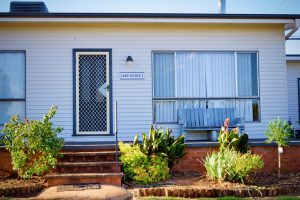 Lake House is an idealic house situated in Lake Cargelligo that will suit all your needs. 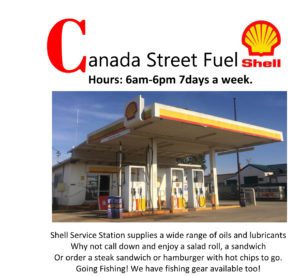 Your one stop fuel shop, that has the lot. 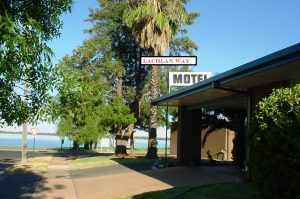 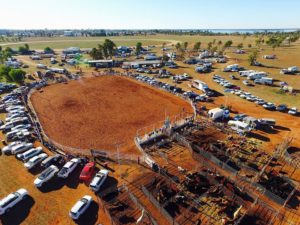 The Lake Cargelligo Buckout and Gymkhana Committee hold events including a rodeo, team… 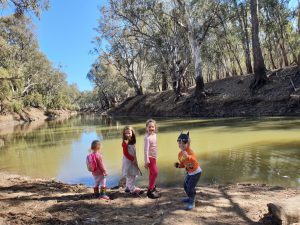 Get your fishing licence ready 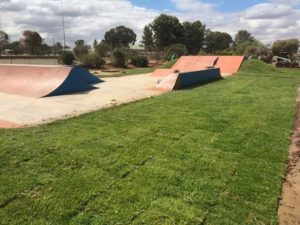 Our skatepark offers a range of modules for skateboarders of all levels. Please wear…