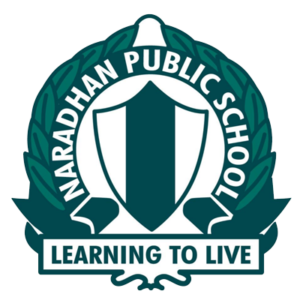 The school was conducted in a room at the side of the local store and rented from Mr W Campbell. The P&C Association was established in 29130 where is was agree that the current arrangements were deemed to be unsatisfactory and a new school building was built at the end of 1933 at a cost of £335 ($670) and was officially opened on 9th March 1934. In 1954 as number increased Naradhan School had two teachers and the RSL Hall was used for the lower division. A second school room was then brought to Naradhan and the children were pleased to vacate the RSL Hall.

The number of students has varied through the years with the greatest number of students being recorded as 53 in 1971 and as student numbers have declined over the years, as is typical of rural schools in NSW, Naradhan Public School is currently classified as a one teacher school.

Contact Naradhan Public School office 02 68 969 808 to arrange a visit and see why “Small Schools Are Great Schools”!!                  You may even get to hear the students sing a very hearty rendition of the Naradhan School Song during your visit 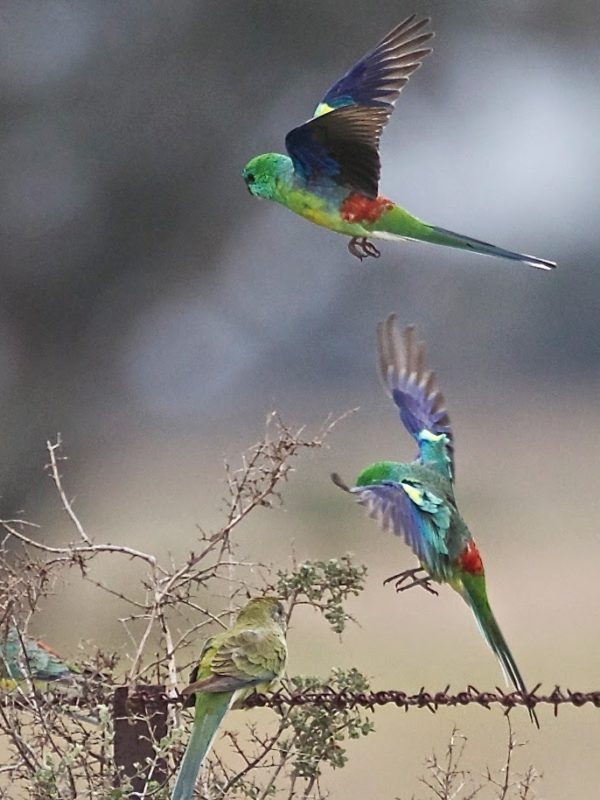 Lake Cargelligo is the place to start when on the hunt for the most species sighted or rare and threatened birds! But for anyone with an appreciation for birds, in particular waterbirds, Lake Cargelligo is one of three noteworthy lakes.

END_OF_DOCUMENT_TOKEN_TO_BE_REPLACED 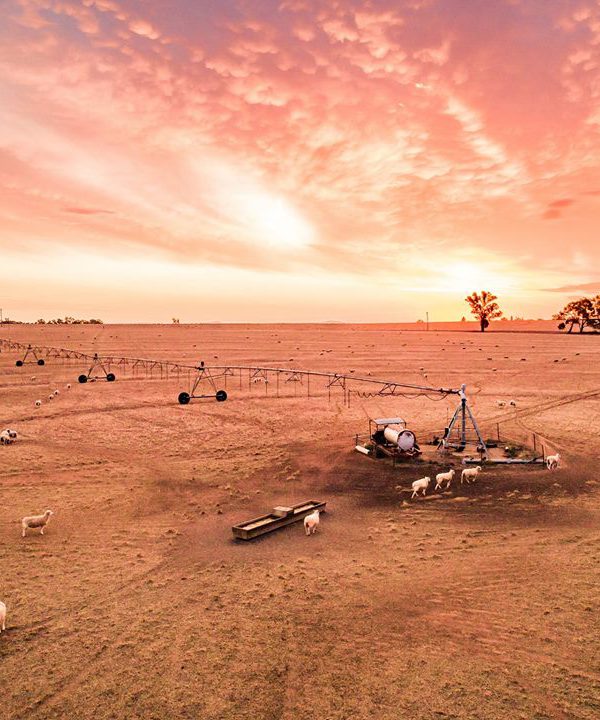 History of Drought in NSW During the second half of the 19th century increased population and droughts led to increasing the intensity of farming and attempts to ‘drought proof’ agriculture through the expansion of irrigation. 1895 – 1903 – Federation Drought 1937 – 1945 – World War II Drought 2001- 2010 – Millenium Drought While there are localised drought events …